The Nomadic Architecture Network proposes a walk in a path and a mapping of the route through Songs, texts and poems and invites you to walking common.

It could be a song,  a text or a poem too. The Song is a story, a narration about the path. Walking along it, we will connect to the earth, the people, and the social ecological [1]issues of the Athens.

In the walking(Along the way), there will be short events which will concern the common resources.

The verb “nemein” is found in Homer’s work and it means to distribute, allocate or grant land, meat or drink.

The noun “nomi” means a plot of land, a pasture, and a nomad was originally an elder, someone in charge, who was responsible for the allocation of plots. In the Mediterranean, a nomad was a shepherd who moved his animals from one pasture to another in search of food. The notion of “nomi” in its original form incorporates the concept of movement, since the nomad changes places, that is, plots of land.

Among the aborigines of Australia the main means of barter is songs and not objects. The exchange of objects is a secondary consequence of the exchange of songs. Before white people came to Australia, nobody was landless, since everybody inherited, in the form of personal property, a part of the song of their ancestor and the corresponding plot of land from which the song passed. The lyrics that someone owned were equivalent to title-deeds of his land. They could lend them to other people, or they could borrow other ones.[2] Today the word “nomi” means to have power over something.

Pierre Clastre[3] makes reference to the protection of primitive societies against the formation of states. The significance of this view is that he turns his attention to collective mechanisms, to groups, herds, where leaders are deterred from consolidating their power.

Faced with the dead-end or today’s precariousness and ecological disaster, we can’t help but wonder how “nomi” can be redistributed and become a common resource [4]. Under these circumstances, what can be the common resources, available to everyone? (water, land, air, food, information, networks, human relations, new cross-border, collective forms, architecture, art etc.)

We can claim the redistribution of common resources through new mapping, readings or songs. The result will be new mapping and new relations, communities.

[3] Clastres Pierre, Society Against the State and Archaeology of Violence, Alexandria editions, 2009 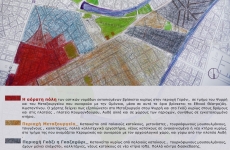 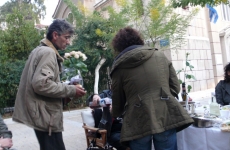 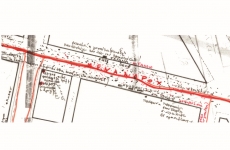 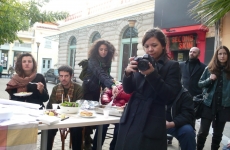 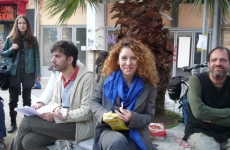 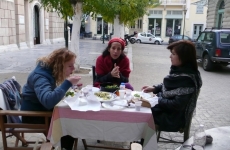 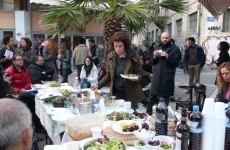 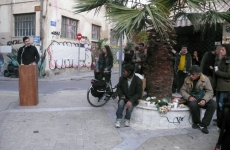